Last Wednesday (June 6th) was Memorial Day, a public holiday to commemorate the men and women who died while in military service during the Korean War. Hubby and I got up earlier than usual to finish all the household chores before lunch so we could have time to do something else for fun.

We wanted to spend time together and apart. I chose to take a walk at the park and read a book in a cafe, while hubby wanted to play billiards with friends. Although my dominant love language is Quality Time, I do believe that alone time is one of the healthiest things for a relationship. Spending time apart gives us time to decompress, to be ourselves and to be secure with our own identity outside of marriage. 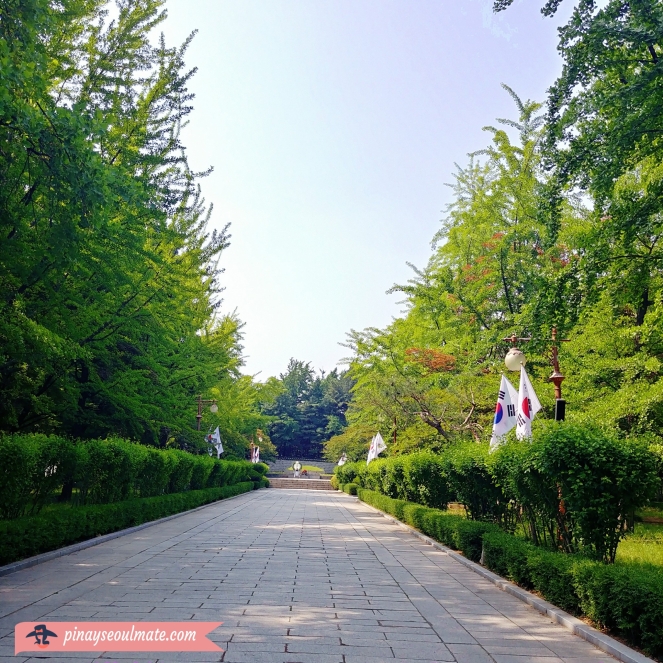 Hubby dropped me off at Dosan Park (도산공원) before meeting his friends. I just loved the cool fresh air. There was a lovely couple having a prenup session and some others having a date. There were families playing together and having a picnic. It was such a pleasant sight.

Just a few steps from the gate of Dosan Park is a shop of one of the world’s most luxurious brands, Hermès. On first floor basement, customers can enjoy some delicious food and drinks with authentic Hermès tableware. 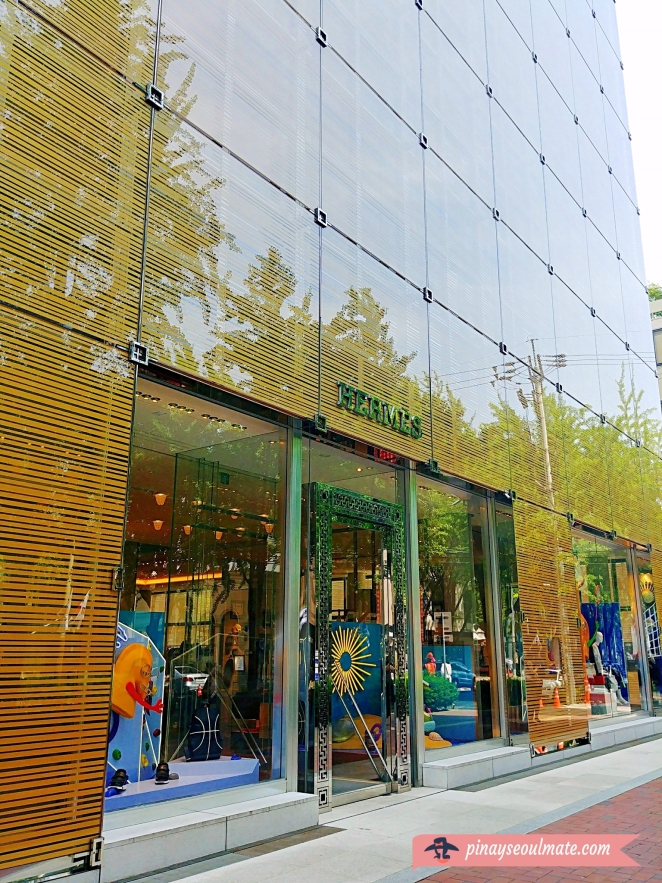 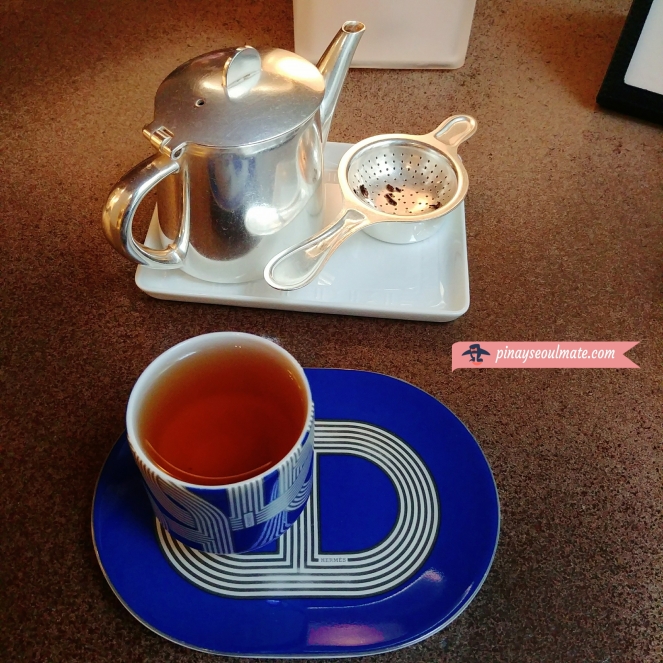 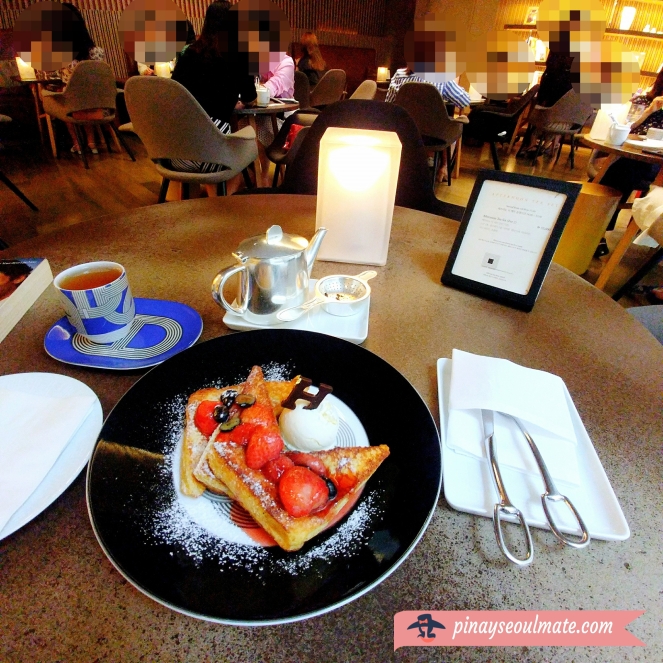 Aside from desserts and teas, the cafe also offers pasta, wagyu burger, sandwiches and wine. Cafe Madang is owned by Hermès and managed by The Shilla Hotel, but this high-end cafe is surprisingly affordable, much more affordable than Café Dior by Pierre Hermé.

How to go there:

Late in the afternoon, Hubby picked me up and we headed to Megabox located at the 9th floor of Good Morning City building in Dongdaemun. We watched Jurassic World: Fallen Kingdom which was released that day. Finally we were able to use the mobile GC that Hubby’s friend gave him for his birthday. It was a movie date GC with two free movie tickets, drinks and popcorn. Woot! 🙂

After the movie, we went down to Dongdaemun Design Plaza, also known as DDP, a major urban development landmark in Seoul. DDP is a modern structure designed to host fashion, cultural, and design exhibitions. 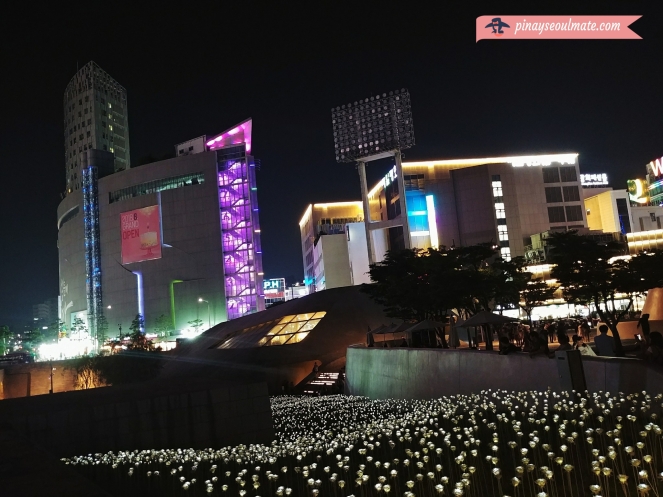 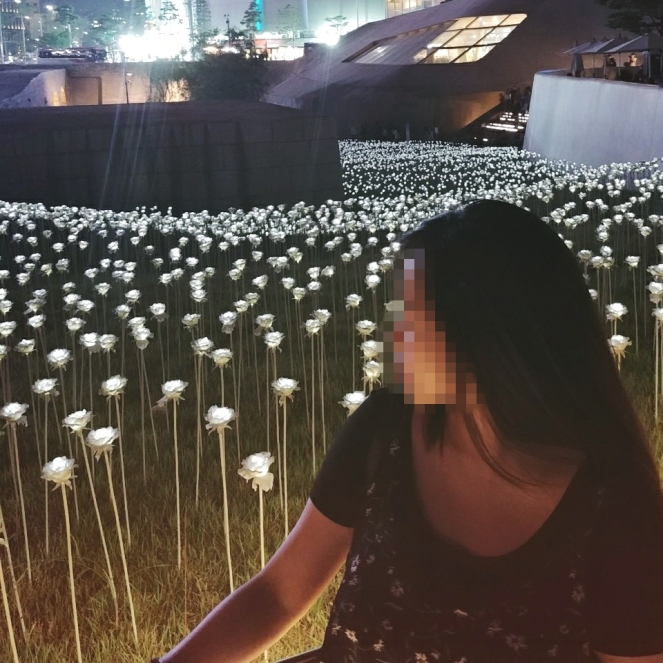 How to go there:

As usual, I wasn’t able to take many photos of the places and stuff because I was having so much fun and just wanted to enjoy the moment with myself and Hubby. We truly had a wonderful time last Wednesday, making the most out of our one-day holiday. Although I’ve lived in Seoul for a long time, going around the city is never boring as there are always something new. Oh how I love my second home!